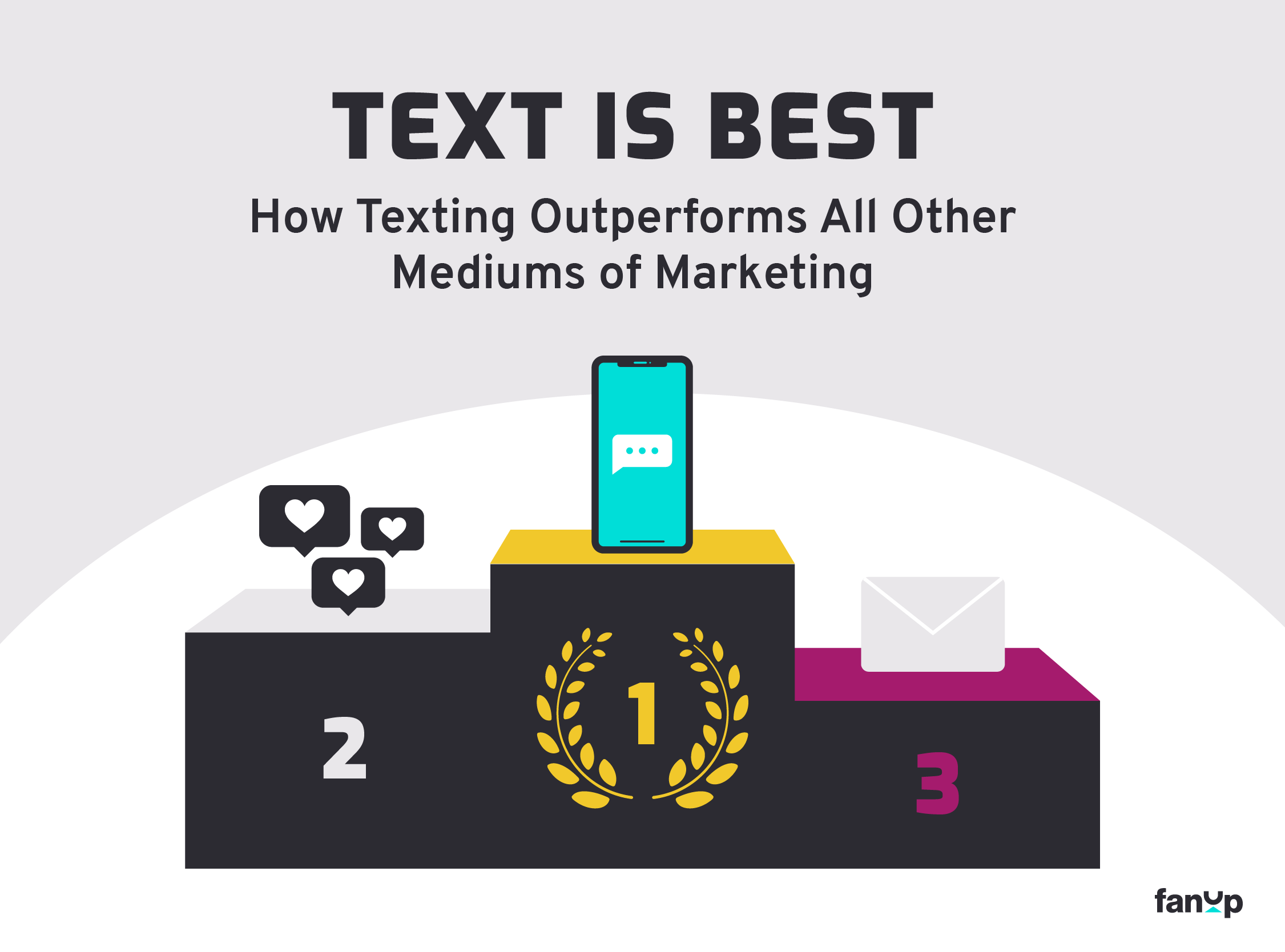 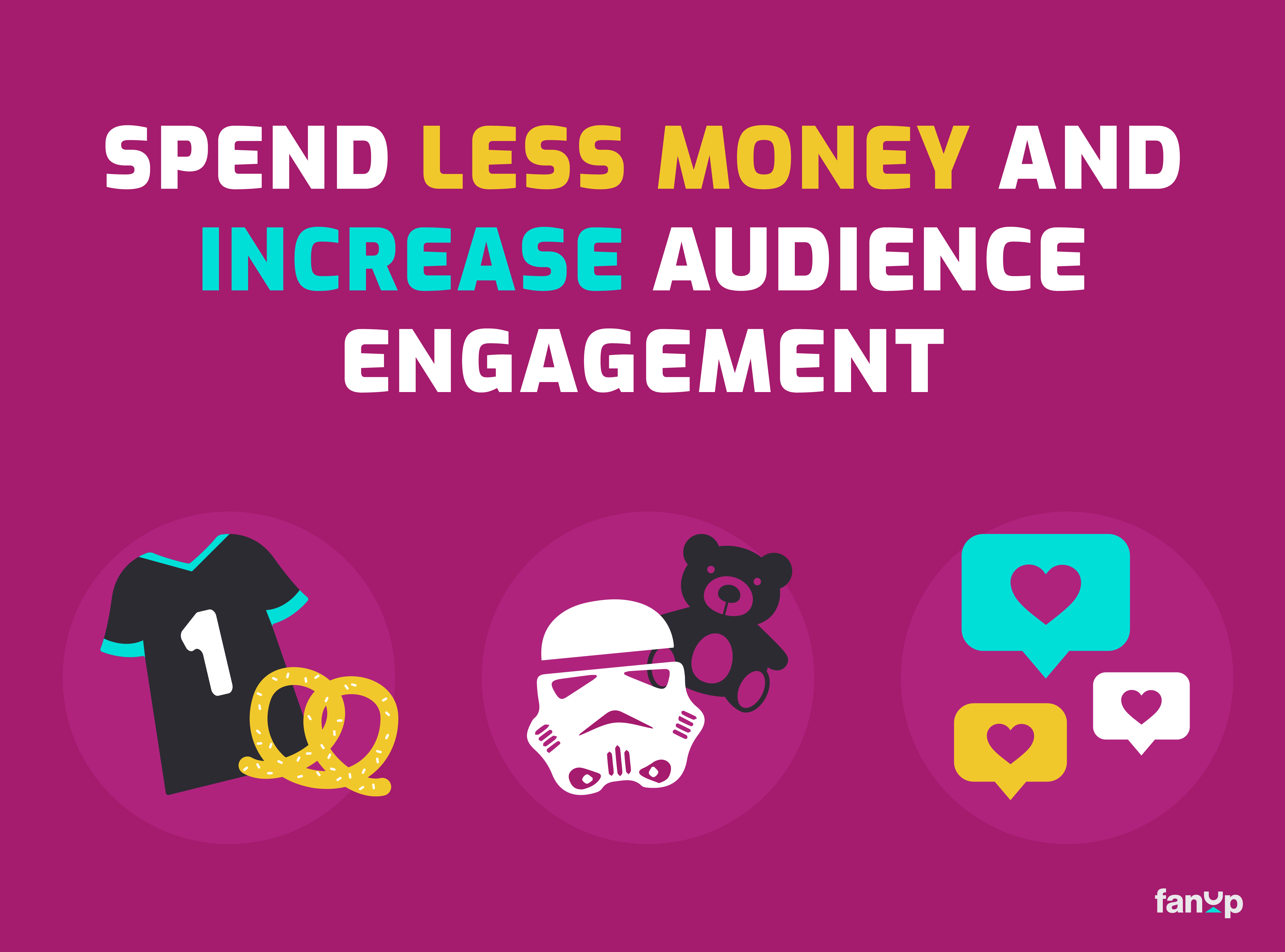 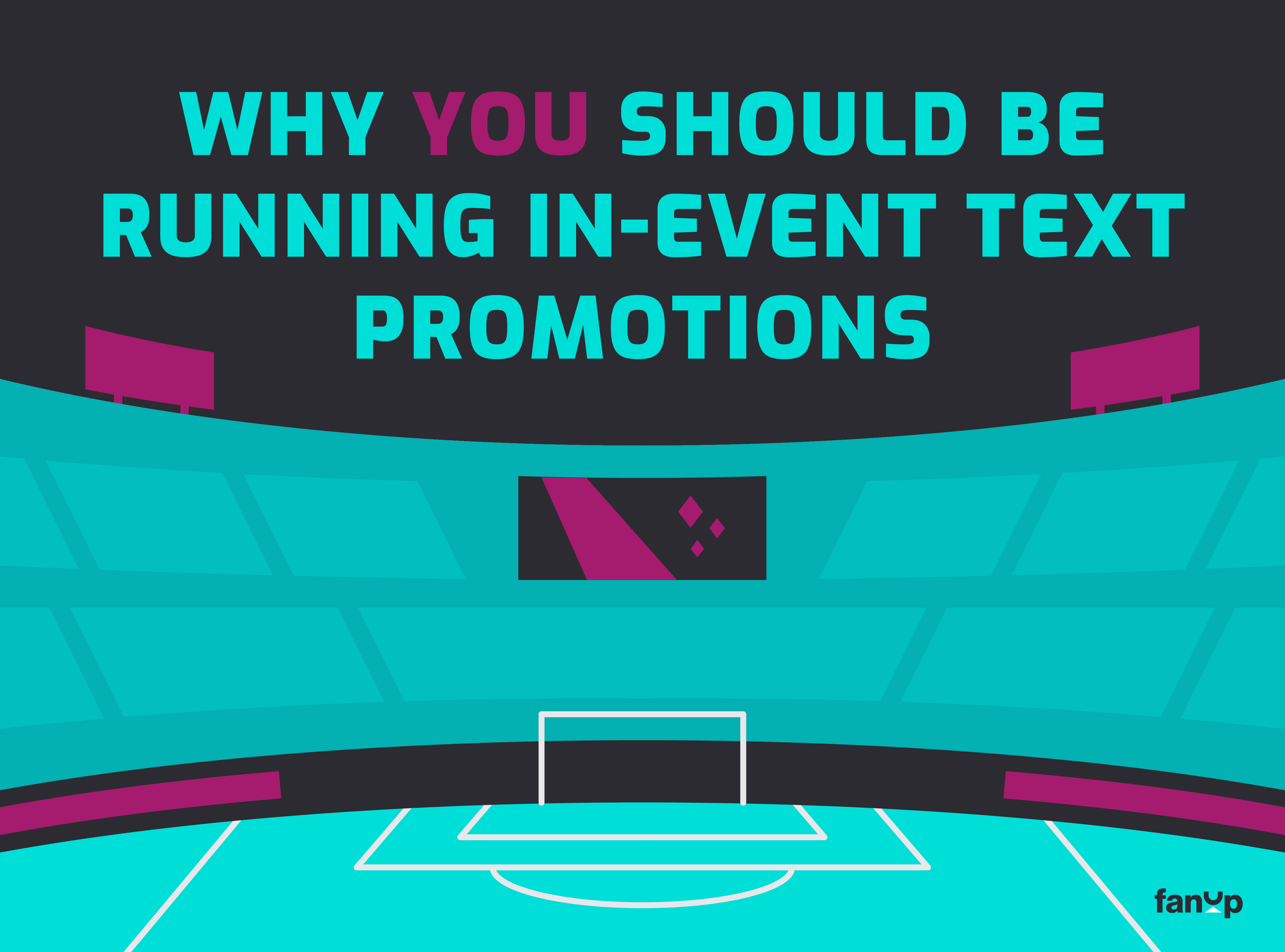 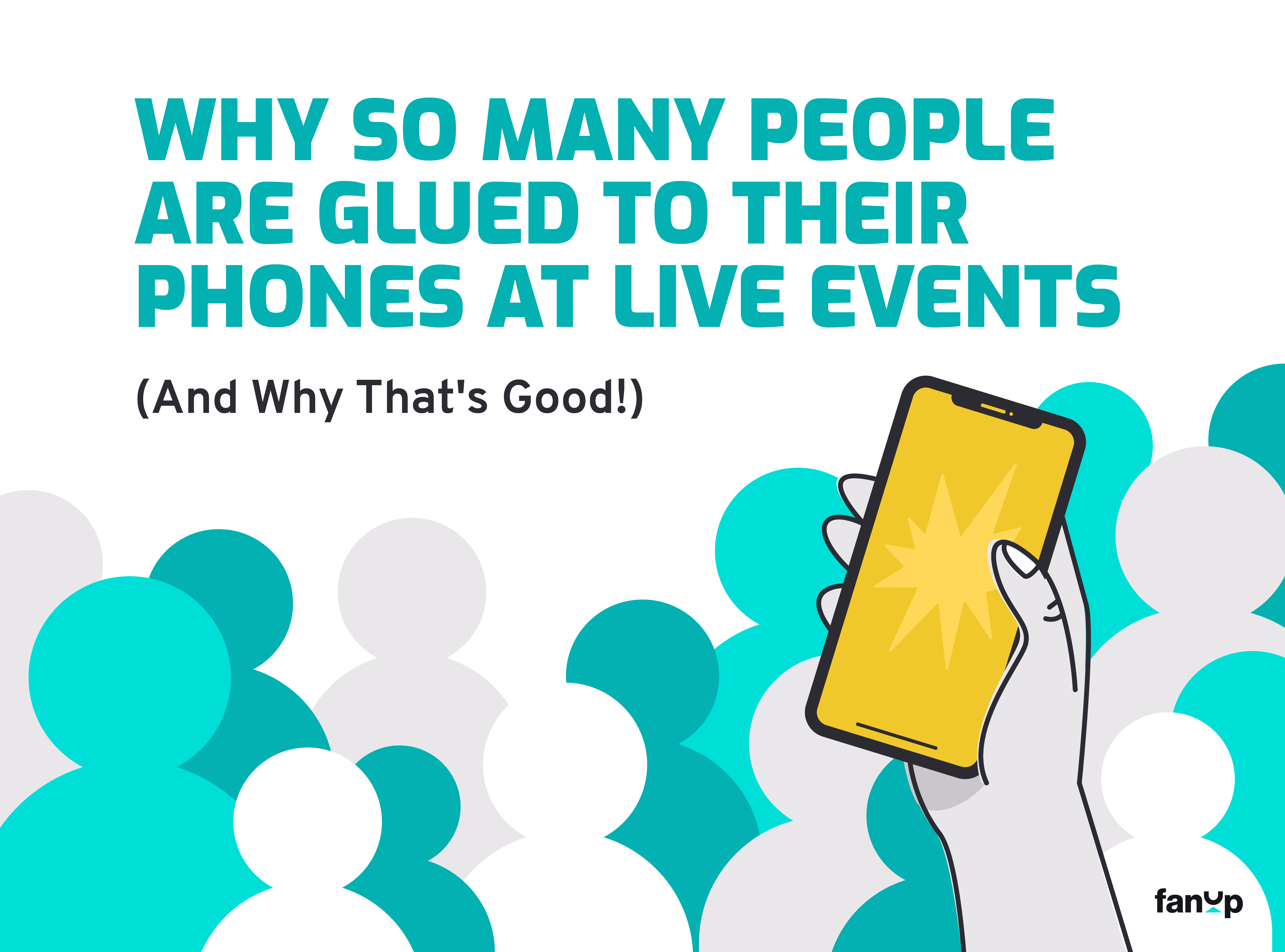 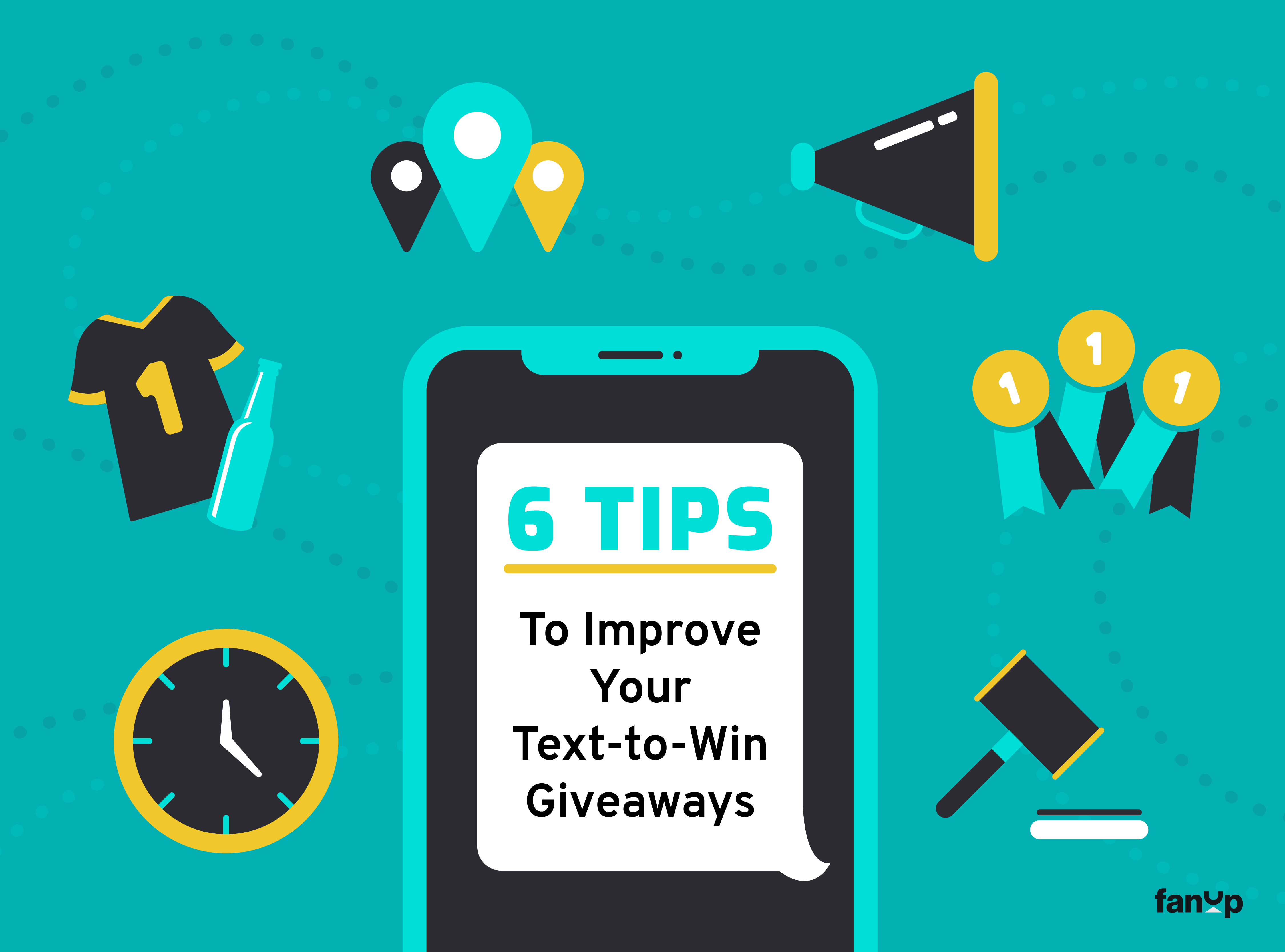 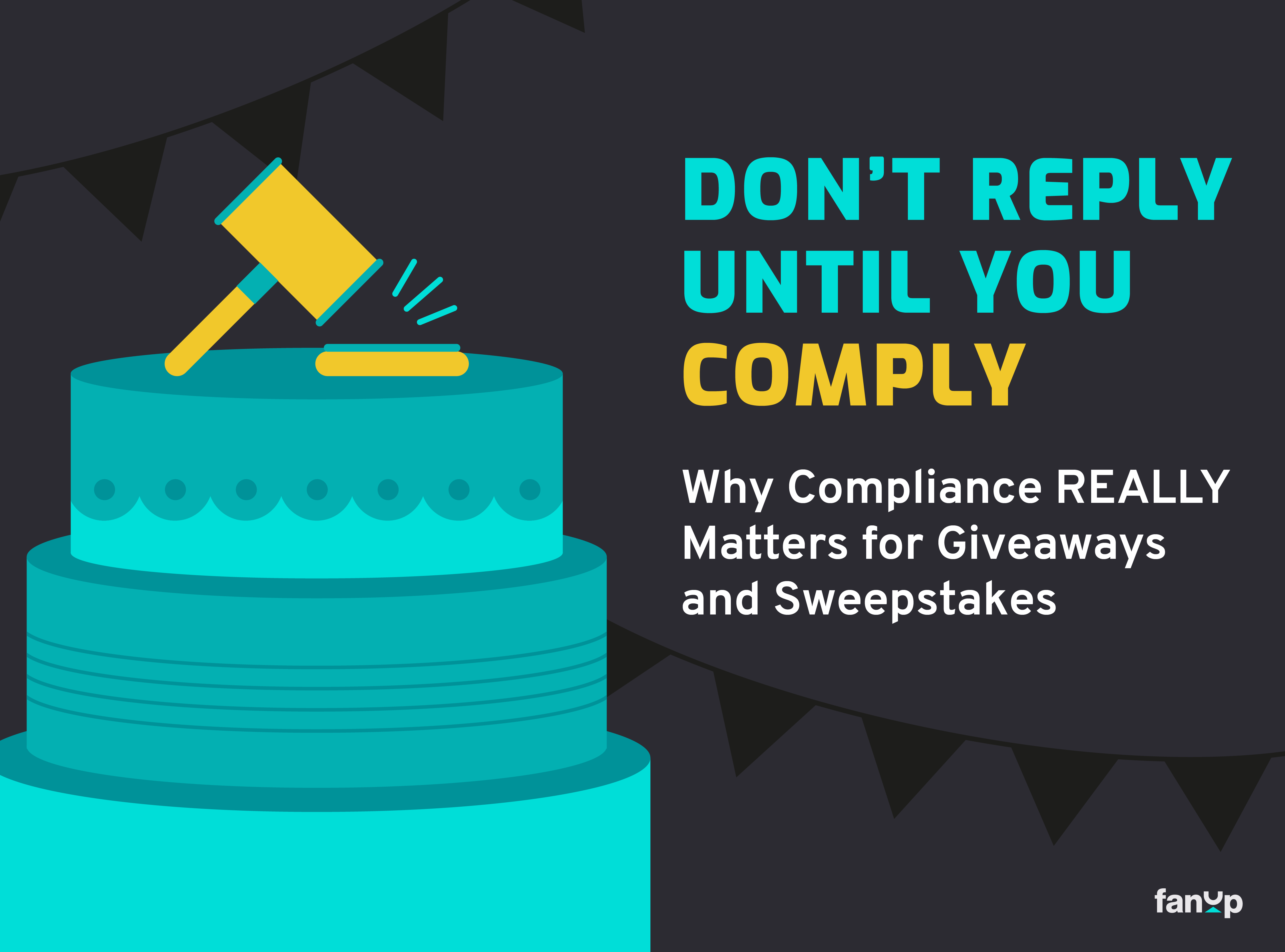 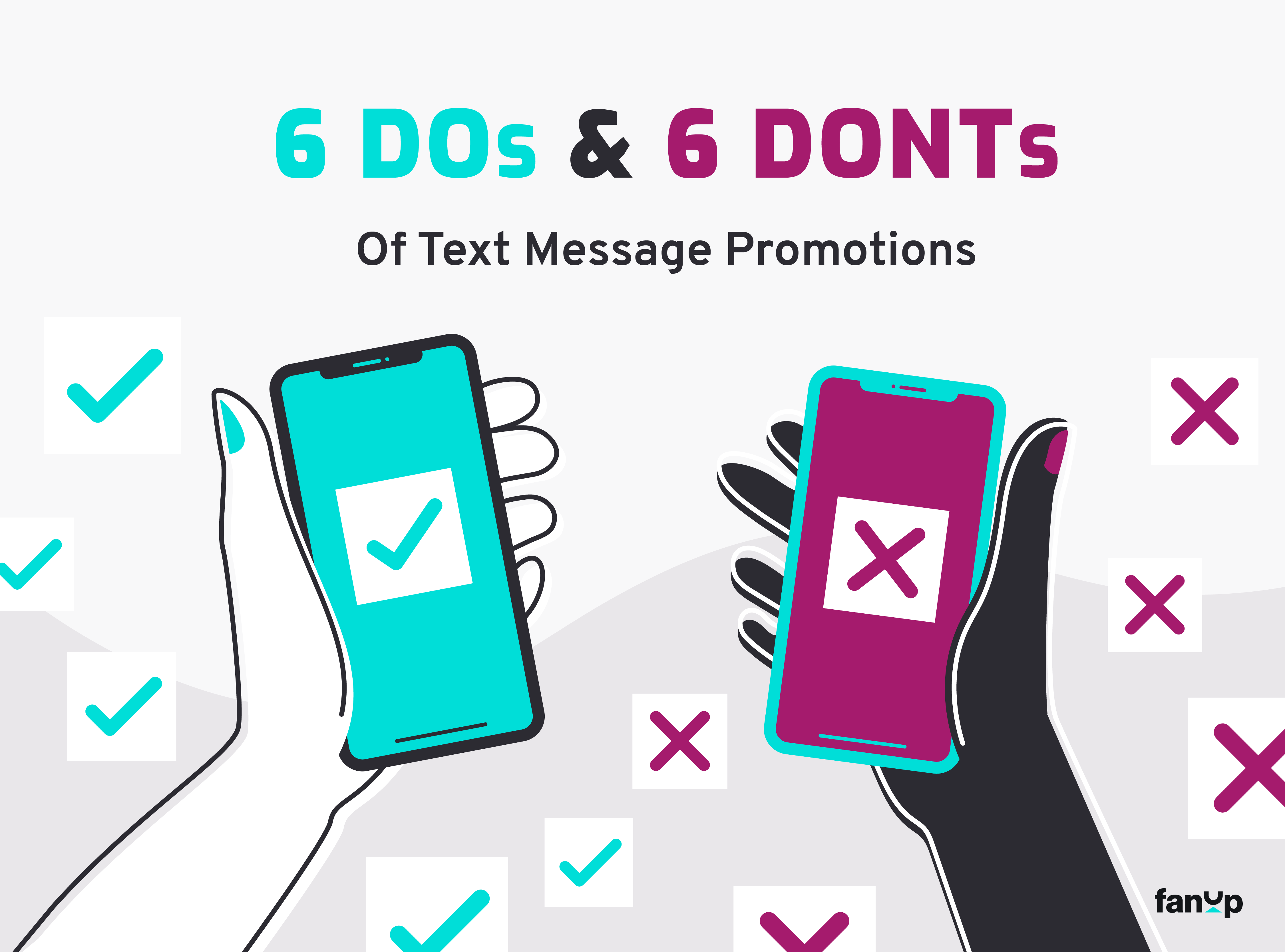 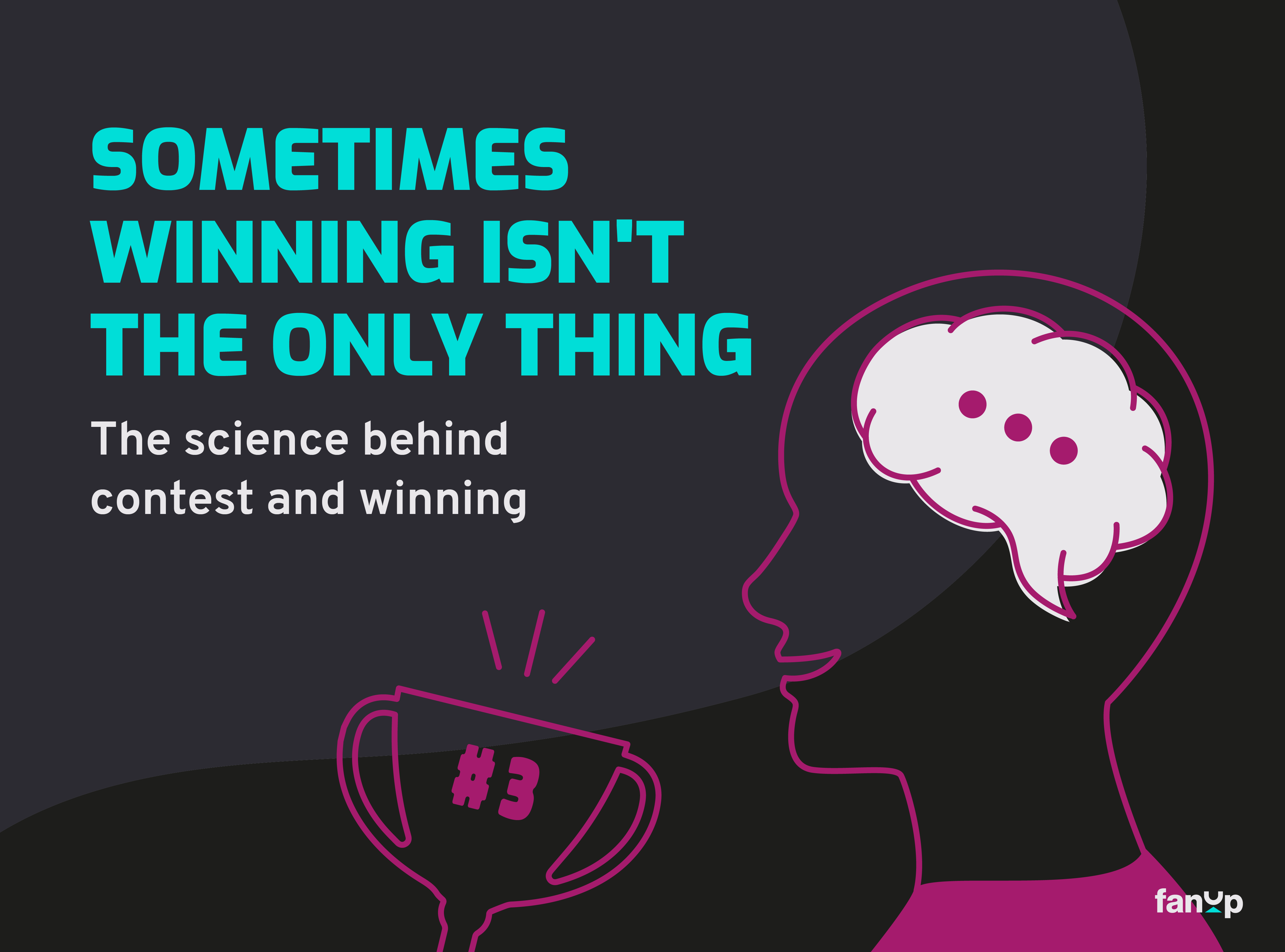 If you’ve ever participated in a traditional text-to-win giveaway, you’ve probably experienced something underwhelming that left you unsatisfied and maybe even confused about what just happened.   We’re on the other side, making sure that these types of underwhelming giveaways are stopped in their tracks and fans have a memorable & positive interaction with your brand. Our goal is to ensure your fans experience text-to-wins like never before.  In our years in this field we’ve learned a LOT about what works and what doesn’t.  We’ve picked six nuggets of gold to share with you.

Early on in our journey as a company we helped run an event and our response times to an original text were anywhere between 10 and 17 seconds.  This eventually led to an email capture rate of 48%, which, let’s be honest, is pretty good in and of itself.

But we always love to iterate and learn and do better and we went back to our systems and dropped out all the extra parts and plumbing that could be slowing us down and increased response time to between 2 and 6 seconds.  Our email capture rate then?  >82% .

It’s clear that customers perceive response time as part of the reliability and desirability of the program.

While one of the main reasons we love giveaways are the special moments created between individuals and a brand, it’s not just about giving away free stuff.  We’ve found that so much more happens when you give someone that shot of oxytocin that comes when they’ve won something.

Here’s what happened when we did a beer giveaway for a Major League Baseball team:

The teams we worked with saw that not only was the fan engagement higher than any previous promotion they had done, but their food and beverage sales benefited significantly as a result.

When done right, what starts out as a “giveaway” for a brand very often leads to significant financial ROI.

3. The Number of Redemption Centers are Crucial

If you only have one redemption center (yes, we are talking about the place you send your fans to redeem their prize… it matters), you’re going to lose some people who just don’t want to, for whatever reason, hike over that way.  We found that adding a second location to the first increased redemptions by 10-25% depending on the prize or offer type.  This makes sense.  Giving people more options and increasing the convenience gives them more opportunities to participate.

Having one redemption center is a minimum.  See each additional location as a building block of participation and revenue generation.

4. The Way the Giveaway is Announced is Key

There are so many announcements happening at special events that our brains easily filter (and let’s be honest… tune out...no I don’t need an oil change right now...) the information for us.  Something that is played with special noises, alerts, or breaks the normal cadence gets our attention.  The voice that’s just comfortably droning on in the background predictably gets shifted to the background of our attention.  You don’t want your giveaway to be in the background.

While we are proud of the events in which we’ve seen 3-6% participation of the entire audience, we’ve observed what happens when an engaged announcer “plays along” in the giveaway with the audience, saying that he/she is participating in the promotion and typing into his phone while speaking.  On nights like these, we often see almost 45% participation.

Tone of voice and position matters, yes, but so does what you’re saying.  This is a moment for a brand to truly connect with its audience and many brands underestimate how much that audience values those moments of connection and value.

Be intentional about who reads your message and how that message is to be read.

5. Everybody is a Winner

What we’ve found is that people love to participate in games, and even if they don’t win the “big prize” of the event, winning anything is a thrill to them.

For one of our clients we ran a giveaway in which every participant got a special edition poster.  Not only did the participating fans snap up all the posters allotted for that night, but, just as we saw with food and beverage sales above, redemption centers that were also merchandise stands saw a significant boost to their sales.  In one case a booth did $10,000 more than all the other booths that night.  Coincidence?  Not a chance.

Find a way to make everyone win. The fan, the brand, and the venue will all walk away winners.

6. The Legal Stuff is Important!

Violating the terms and conditions of a text message program is serious stuff.  Even the serious fans of a football team can get irritated and cost their team millions.

You might think that there are simple federal laws that govern these programs, but the reality differs state by state.  And your organization type matters as well.  For example, non-profits have fewer options available to them than traditional for-profit enterprises.

In some giveaways, there has to be an age gate as minors cannot win certain items.  This is to say nothing of the 21+ gate that HAS to be in place when you’re dealing with alcohol in most states.

We’ve got so much more that we can share with you, but if you even take half of these tips to heart you’re going to love the results you see at your next giveaway.

Is there anything you would add to this list?  Contact us. There might even be a prize for the best one (see what we did there?).